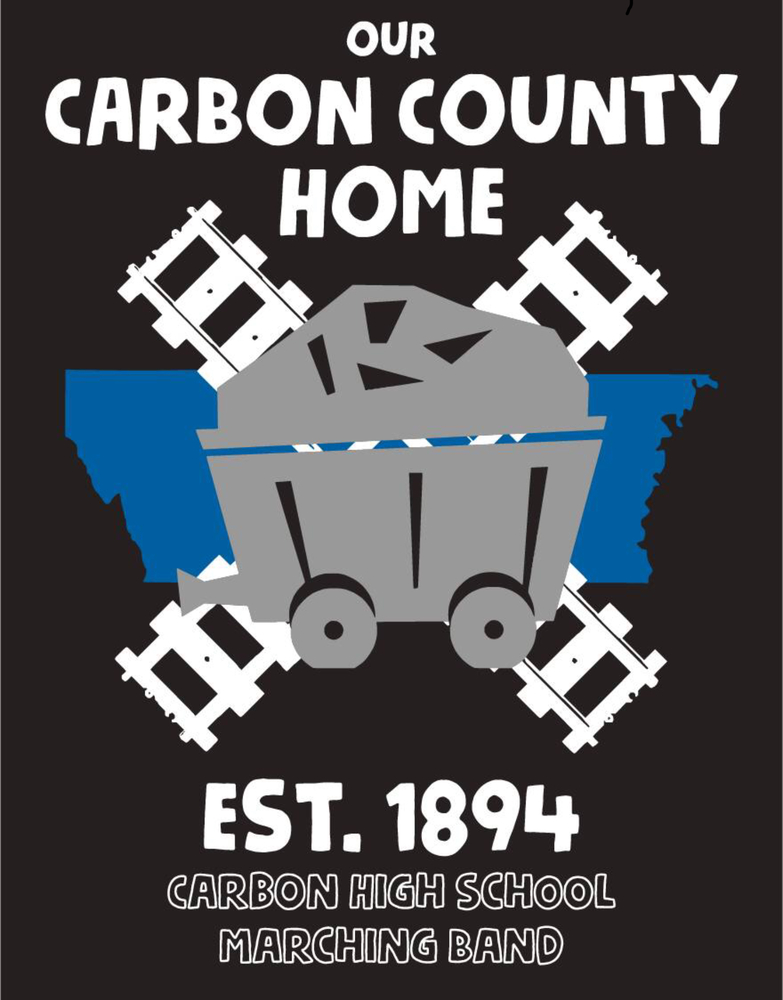 You may have heard the early morning sounds of the Carbon High marching band parading around the streets of Price over the last month. Each summer, the band prepares for multiple parade performances throughout the community. Starting with the Pleasant Valley Days parade in Scofield in late June/early July, the Dinos are marching through the Melon Days parade in Green River in mid-September. Up next for the band is the Days of ’47 Parade in Salt Lake City on Wednesday.

“It is a great honor to represent our community in this prestigious event,” explained Adam Cunningham, Carbon High’s Director of Bands. “We feel this is a great opportunity for our kids to show off their hard work to the folks in Salt Lake and all over the state.”

This is the second year the band has performed in the parade. The band’s parade performance can be viewed on local television.

Following the parade season, the band will switch gears and start preparing for their field show performances. The Dino Stampede, the moniker the band uses during the fall, performs at each CHS home football game at half-time.

“What most people don’t know is that the band also takes to the road and performs in several competitions around the state of Utah,” said Chris Sweeney, the band’s assistant director. During the competitions, the Dinos are evaluated on their music, visual movement, marching, percussion and color guard.

Most would not consider marching band a sport, but the band members disagree. The band holds a camp in the early part of August, then practices multiple times throughout the week during the fall in efforts to perfect their performance. “Imagine physically trying to keep in step, to a beat or rhythm, sometimes at a fast tempo, all while trying to breathe and play a musical instrument,” said Sweeney. “The best cardio activity ever!”

This year, the Dino Stampede is celebrating Carbon County’s 125th anniversary and titled its field show “Our Carbon County Home.” The Utah Territorial Legislature established Carbon County on March 8, 1894. The band has chosen to perform music that represents the strong, hard-working people of Carbon County. The field show’s musical selections will include “Blue Collar Man” by Styx, “Working in the Coal Mine,” made popular by Lee Dorsey, and the Beatles classic “Hard Day’s Night.” The band’s percussion section will also feature a cadence titled “The Train.”

“The show will include a couple of other surprises that you will have to come out to see,” stated Cunningham. 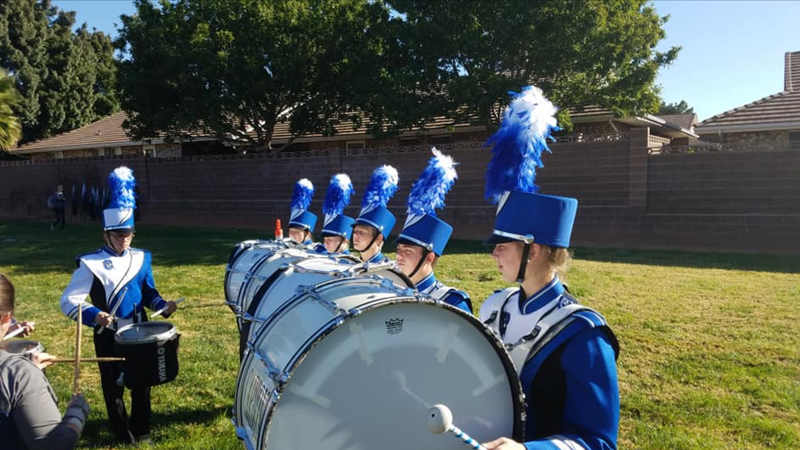 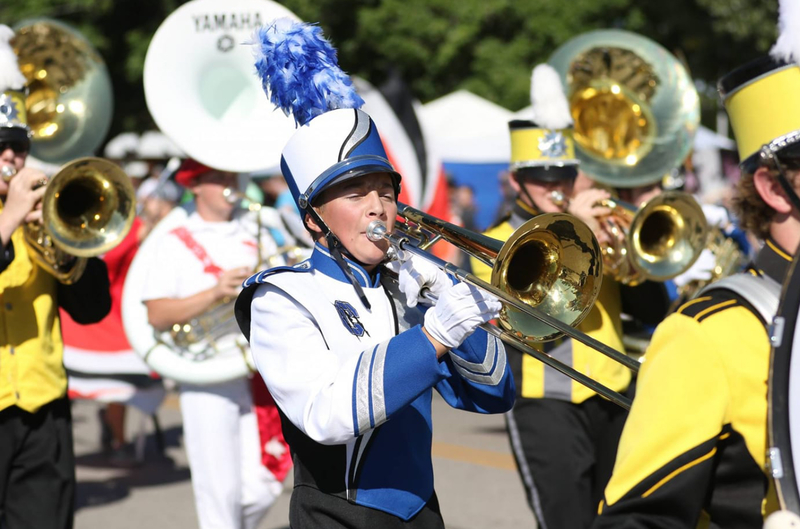