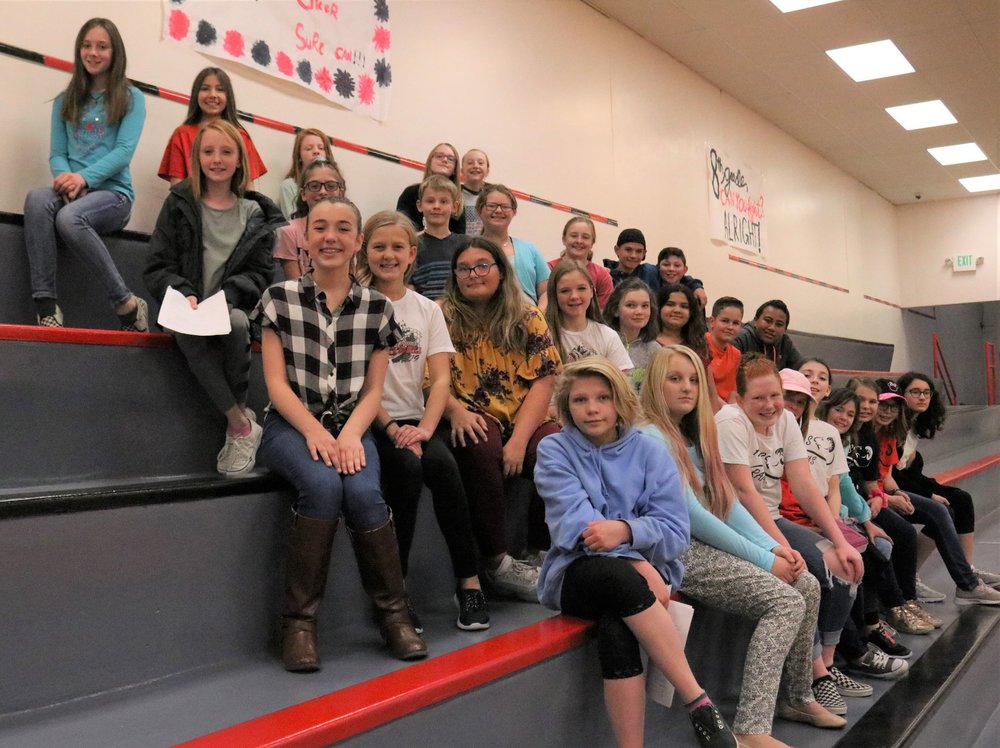 While being involved in many activities and programs, the students and staff at Helper Middle School are also in the middle of doing a lot of new things in the school to improve the way students are educated in several different ways. One of those is working with students to improve behavior.

“The district has purchased a new program called Hero,” said Principal Robert Bradley. “We began using it in late November and are in the process of having teachers and students learn about it and use it. It is based on looking for the positives in kids behaviors and we are issuing between 600 and 1000 positive recognitions for students every day.”

Students get points for their positives, and they can use those points to purchase things from the school, such as privileges like going to the front of a line for something or having lunch in the principals office, to using the good behaviors to offset a negative they may have gotten so it won’t affect their citizenship grades. There are also funds available for students to be able to buy some tangible items as well. The program also includes daily drawings for all those that have received points.

“Every day we do daily Hero drawings, so I just grab the list of the students who have received points for the day and we do a random drawing,” stated Bradley. “The person drawn gets to pick something out of a prize basket we have in the office.” Students are able to regularly check how many points they have. Those can add up to bigger prizes and privileges. The program is adding to an already robust behavior protocol that has been going on for some years, with the focus being on positive recognition.

“I am really happy about how it has been working and the positive response that we have had from students,” he said. As for events at the school, a preliminary spelling bee was held in November and the finals will take place in January. The person who wins that will go onto the district spelling bee competition. The school also recently put on a play that was directed by Jill Ison over the week of the Helper Light Parade.

“The name of the play was ‘Three Ghosts and a Jock’ by Quinn Baldwin and Kyle Frederick,” said Ison. “We refer to it as ‘An HMS Christmas Carol.’ It is a middle school version of ‘The Christmas Carol’ in which Ethan Eezar Cruz, a middle school jock, is visited by three ghostly teachers who teach him the error of his selfish and egotistical ways.”

People who attended the play were thrilled with the production and had a lot of positive comments on the students performances.

The school will be starting their league basketball schedule in January and hope to do well playing against middle schools from the region. 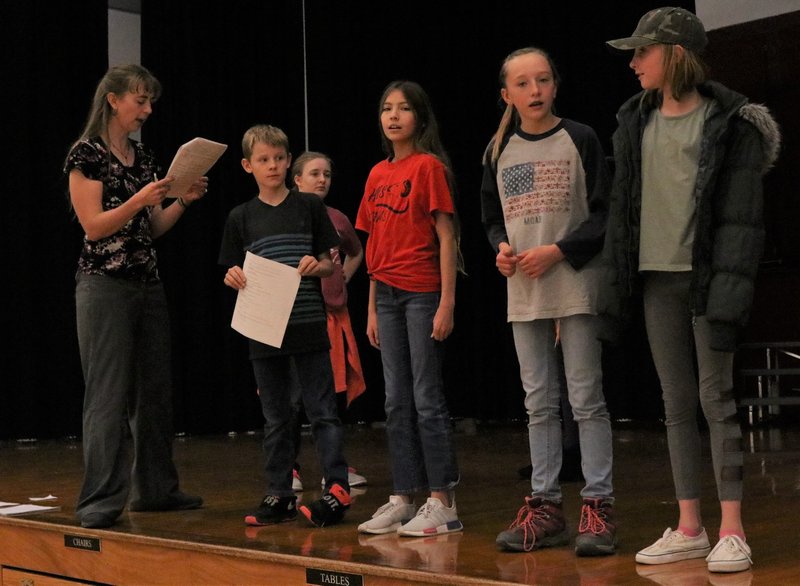