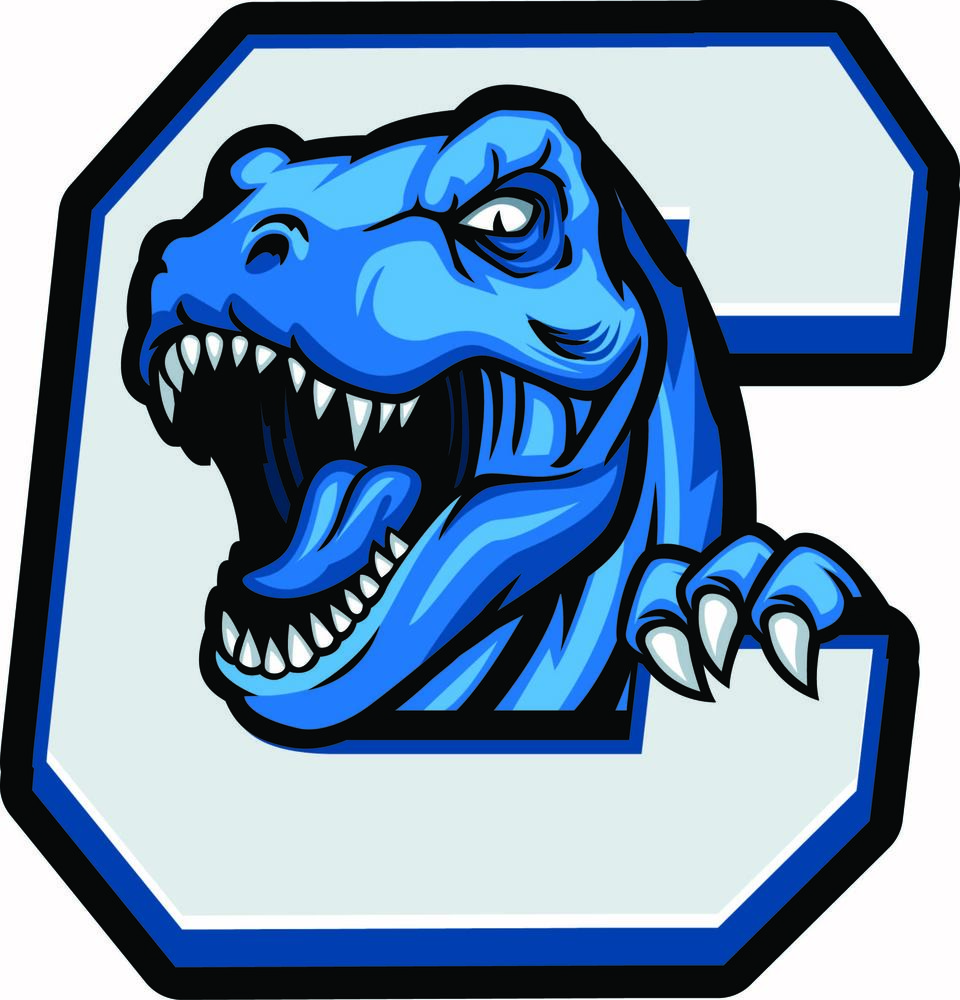 The Carbon High School Administration would like to issue a public apology to Coach Jared Butler and his coaching staff.  Two days ago Coach Butler was let go as the Head Men's Basketball Coach.  As an Administration, we recognize that the firing of Coach Butler was not handled properly and the reasons for the firing were not valid. We believe that the coaching staff deserves that opportunity to continue to work with players and help the team succeed. We want to assure Coach Butler, his staff, parents, players, teachers and members of the public, that we have confidence in these coaches.  Coach Butler is a man of the highest caliber and integrity.  He and his coaches support their players, teach them valuable life skills, and hold them to high standards both on and off the court. He treats his players with respect and works to build them up.  He is an excellent leader, mentor and example to his players and students. We recognize the damage that has been done to Coach Butler and his staff and for that we are truly sorry.