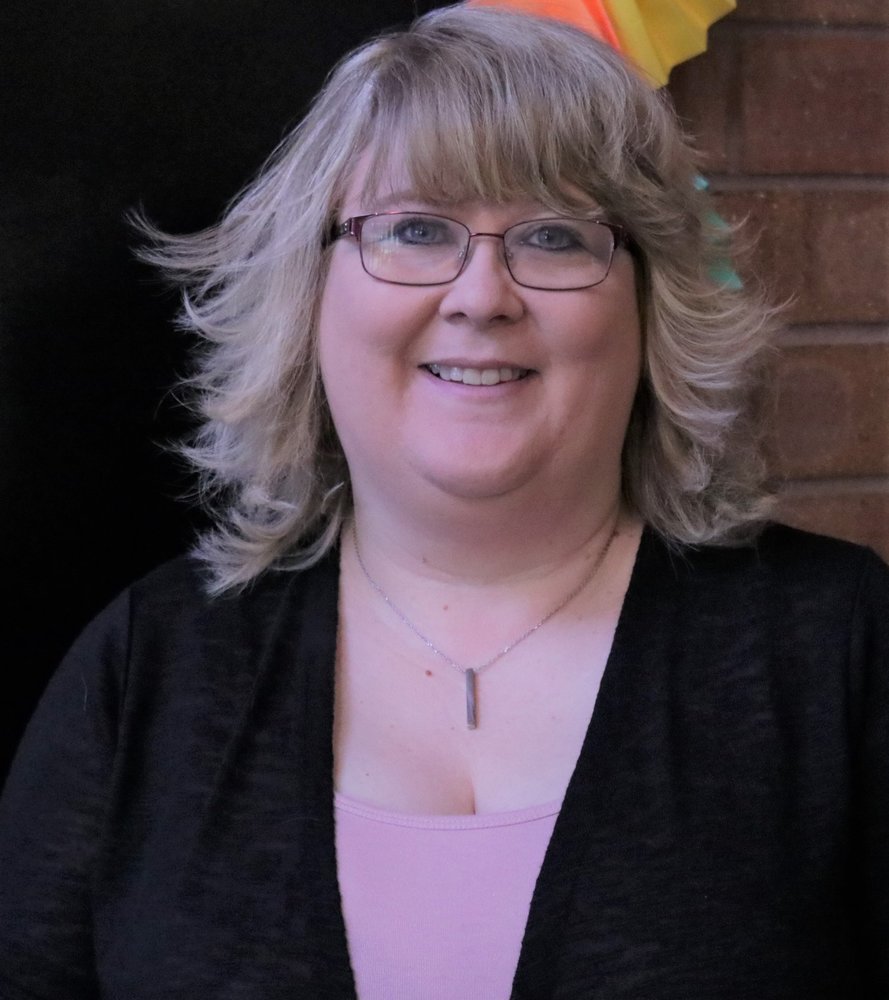 Paulie Vogrinec is a Carbon County girl through and through. She grew up here, got her education here and has been helping students to succeed here. Over her years in education she has been around the district and even at Notre Dame School for a few years.

And now she will be the principal at Wellington Elementary this school year.

“I grew up in Price and went to Reeves Elementary, Mont Harmon Junior High and Carbon High,” she said. “I then went on to get my Associates Degree through the College of Eastern Utah. From there I attended Utah State Extension to receive my Bachelors in Elementary Education. It was one of the first extension programs they brought to this area. We attended our courses, which were mainly broadcast classes at night in the old Oliveto Building. Then during the summer they would present live classes for a couple of weeks. When you took those you went to them for eight hours a day during the time they were presented.”

When she graduated from the program, there was an overabundance of teachers coming out of universities. Consequently she started in education at a para professional at Durrant Elementary.

“In those days there just weren’t many teaching jobs open,” she explained. “Teachers were long term and they stayed until they retired.”

When Durrant closed she moved to work at Sally Mauro Elementary in Helper. After about a year and half her first child came along. She had plans to return to the school but a teaching position came open at Notre Dame School and she took that.

“I ran the preschool program there for four years,” she stated. “Then they closed the school. I really loved teaching preschool.”

She then went back to Sally Mauro as a half day teacher. After a year a full time position came open at the school and she moved from being a half time first grade teacher to instructing sixth grade students. She was there for four years, then the school’s enrollment dropped and she was moved to Castle Heights Elementary. After teaching first grade there for a year, an opening came again at Sally Mauro in the sixth grade and she took that. In 2012, she became the school’s instructional coach.

“I was there until this summer, when I came to Wellington,” she said. “This will be my 25th year in education.”

She said one of the best experiences for her has been the many different places she has worked and the different roles she has served in because she has had the opportunity to “get to know teachers across the district” including many who work at Wellington.

“I know a lot of the people who work here already,” she said. “For instance, I was also a technology teacher (at the Tech Cafe that was held for teachers after school at the district office) and that allowed me to work with teachers who taught kindergarten to high school. I also was the president of the teacher’s association which introduced me to many people. The teachers here at Wellington have made me feel so welcome and I am excited to start the year.”

Vogrinec has two daughters and two step-daughters and recently her first grandchild was born. The kids range in age from 18 to 25 years old, with one graduating from high school last spring. She understands the plight of many single parent families because for years she was a single parent herself.

She is a bit astounded that she is a principal, but here she is.

“I didn’t ever think I would be an administrator. In fact I really didn’t have the desire to be one,” she said. “But in 2008 Seth Allred became the principal at Sally Mauro, and he saw something in me that I didn’t see in myself. When he was gone, he would have me fill in for him. It kind of snowballed and as other principals came and went they did the same thing. Seth had pushed me to get my administrative certificate and so did the others. I just couldn’t commit. My kids were busy and I was supporting them and I just didn’t see how I could do it. They were my priority. Then when I was almost an empty nester my husband and I talked and we decided I should go ahead. I had such support from my family and I completed my Master’s Degree from Western Governors University in 18 months. When I finally receive my degree my 96 year-old ‘Grammie’ told me ‘Your Poppy would be so proud of you.’ That meant so much to me.”

That degree came just in time (she graduated in December of 2019) for her to be eligible for a principal’s job.

“I didn’t expect it to happen so fast,” she explained. “Last year we had three new elementary principals, so I didn’t see this coming. When this position came up all my friends at Sally Mauro asked me if I was applying for this. They, and I, thought I would live, breath and die at Sally Mauro because I had been there for 20 years. But it is what I went to school for, so I applied.”

She said it is a good change. She has met with every employee at the school and many parents as well.

“As far as what I am most excited about, it is the same thing all of us here are excited about. We just want the kids back in school. We did what we needed to do; the best that we could this past spring, but we just want our kids back. All these teachers, they didn’t go to school to teach through a computer. We all miss the interaction with the students. For some children, our school is their safe haven and we want to be here for them,” she concluded.