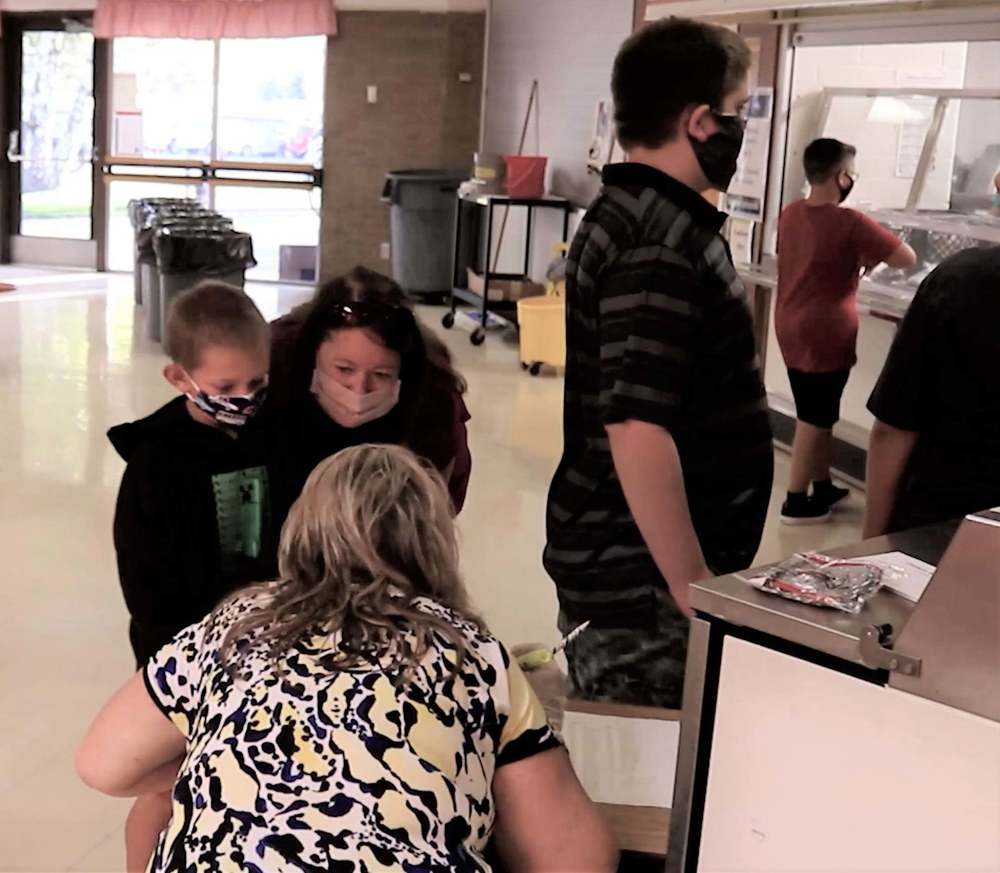 For Blake Allen coming back to Sally Mauro Elementary as the Principal last year was like coming home since he had started his teaching career there eight years ago. He sees leading the school as an honor, even in these odd, tumultuous times called 2020.

“This is a very special and unique community,” he exclaimed. “The opening of school this year went very smoothly, because of the parents support and our staff being so prepared to do what they had to do to get the kids back into the classrooms of our school. Each school in the district has had its own problems, but the issues that I thought were going to be substantial, like the little kids wearing masks, are not issues at all. They see everyone else wearing them and they do the same thing. Everyone is just so excited to have some kind of schedule and normalcy back in their lives.”

Allen went on about “the amazing staff” at the school and how they worked so hard to prepare so kids could get a good education while remaining safe at the same time.

“For the teachers, to have their students, sitting down in front of them, in person...well they have been willing to do so much to just have that,” he said. “Before I was in this profession I just thought teachers taught and that is all. But they, and other staff, fill so many roles for students from being someone who comforts them to a person that provides emotional support. Everyone is a counselor.”

Allen says the team at the school has stepped up because of all the new protocols in terms of cleanliness and safety. Cleaning the building and being sure things are sanitary isn’t just the custodians job, it is a job everyone takes seriously.

“We have staff members that have volunteered to do so much extra this year,” he said. “Our number one concern is to keep the staff and students healthy. We are willing to jump in and do anything to make that happen. Everyone knows what the end of the last year school year was like and they don’t want to have to go back to that.”

He said personally the situation has helped him to gain a new perspective on every staff members position at the school.

As with all schools this year, having group activities, other than in the classroom, has been difficult because of health protocols. But Allen said that they have a new plan in which they are going to do sidewalk math, outside of the building, as part of their Math Facts program.

“Certainly we have begun the Ninja Math in the classrooms already,” he explained. “There are a lot of awards and incentives for students to work on their math skills. With part of our TSSA (Teacher and Student Success Account) money our Leadership Team came up with the idea of having an activity outside each month doing math with chalk on the sidewalks. We will have the concrete covered with work that the students do.”

Money for the TSSA program came from the legislature as special funding to help schools expand their educational programs for students, and all schools in Carbon School District have developed plans to use the money they are allotted.

“There is something about kids having chalk and a sidewalk that is fun and creative,” he said with a smile. “I know when my kids go out and draw with chalk on the sidewalk, I just want to go out and do it too.”

Another area in which the school is concentrating this year is behavior. This means everyone will be involved, students and staff.

“We know students could improve in this area,” he said. “And really we are going to push that same concept with the teachers, by following certain steps when referring a student to the office for how they are behaving. I want us to use how we handle behavior problems as teaching moments in that when we do something with a student who is a problem, we need to examine it and maybe make some changes and take different action the next time.” 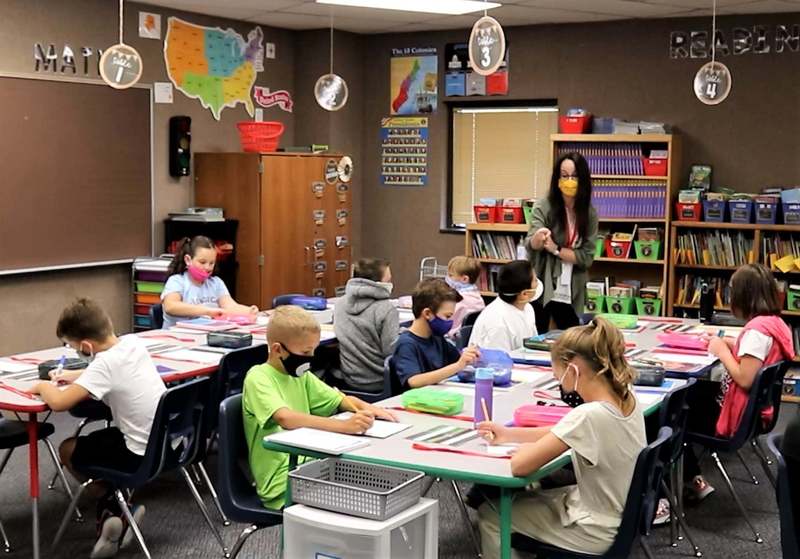 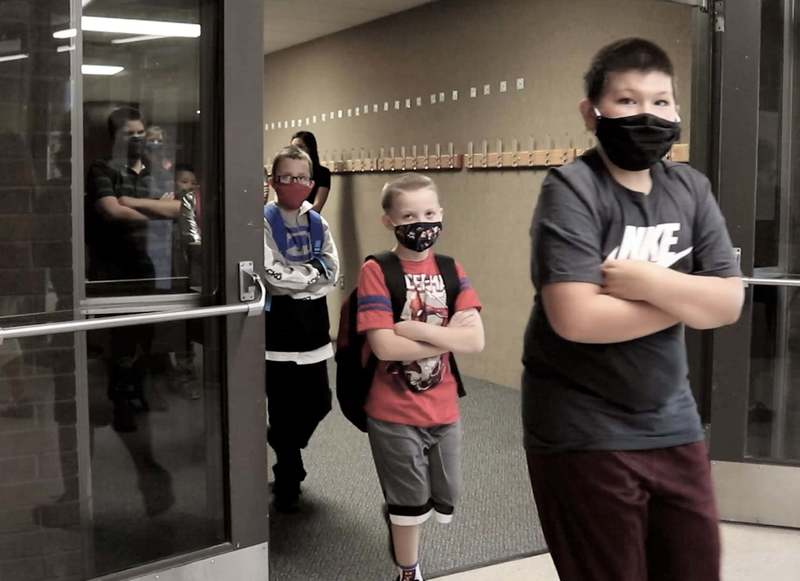