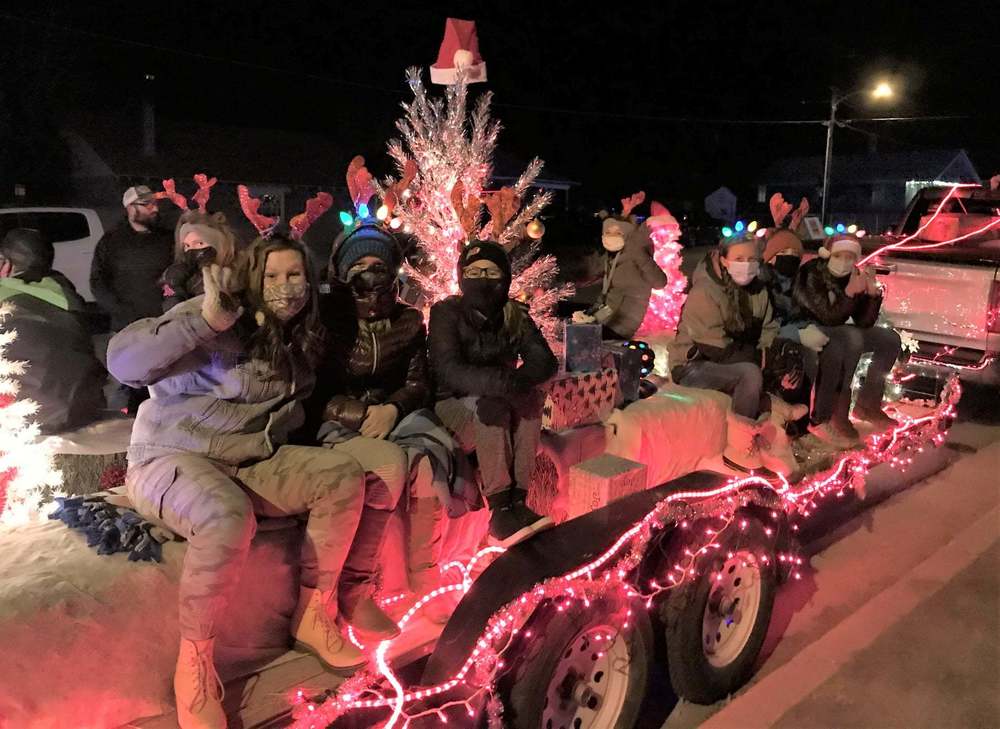 The school year at Helper Middle School began with construction going on in front of the building (new bus lanes), and it will end with construction as well. And now as the new year approaches that is still on many peoples minds as the preliminary steps to start the remodel and the new addition have been taking place over the last few weeks.

“The portable classrooms behind the school are gone,” said Principal Robert Bradley, referring to the buildings that stood behind the school for so long that almost no one can remember when they weren’t there. “That is the beginning. Now they are going to bring in a crane to lift two new heating and cooling units up onto the gymnasium. This will dovetail well with the coming construction. There was a lot of engineering done to make this work.”

The old unit that heated that area went out last year and for the time being the boilers in the building have been able to keep the gym warm, but Bradley said that without the new units, when things really get to the deep freeze phase, it will not be able to keep up so the new units are being put in. Then sometime after the first of the year, actual work will begin on the building addition, and that, along with a remodel on other parts of the complex, will change the look of the school completely.

“They are nearing the end of the design phase of the new part of the building and soon we will be able to see some detailed renderings of it,” explained Bradley. “The work will go out to bid in January and so it is anticipated that major construction will probably start in March although, it is anticipated there will be some excavation and compaction work beginning sooner than that.”

That will mean the back parking lot will be lost and planning is still being done to determine just where parking will be relocated when that work starts.

“Ultimately we are going to end up with more parking,” he said. “The speed at which the high school addition and bus garage are progressing is impressive and I don’t think this whole thing is going to take as long to finish as I thought it would.”

As for the school activities this year, Bradley said they have begun what they call Friday Funday.

“On Fridays we have eight periods instead of seven and we have included some fun things for the students to do on those days,” Bradley stated. “Some teachers are doing crafts and other things the kids can sign up for including a chess class taught by me. Because of the situation, there have been a lot of things we haven’t been able to do this year and there is a lot of stress that has come with that. This has given teachers and students something enjoyable to do apart from the rigors of academia”

He said that looking at the academic data that is being generated, students are doing very well in reading this year., which has been a pleasant surprise.

“We were concerned that the dismissal last spring would really affect students reading levels, but it wasn’t as detrimental as we thought it would be,” he explained. “Our students have been able recover from that and the reading levels have gone up.”

Before Christmas the school had their annual dodgeball event although it was toned down a bit because of social distancing and other factors. The school also had a float in the Helper Light Parade earlier in the month, as the have every other year.

Athletics have changed this year due to the pandemic, but the schedule continues for wrestling and will go on after the first of the year for basketball as well. Bradley said they are following the Utah High School Athletic Association rules and limitations for games.

“One of the limitations includes having only two parents at the game for each player. Some of what going on is difficult and so different from the norm, but it still lets the kids compete and I think that is important.” he concluded. 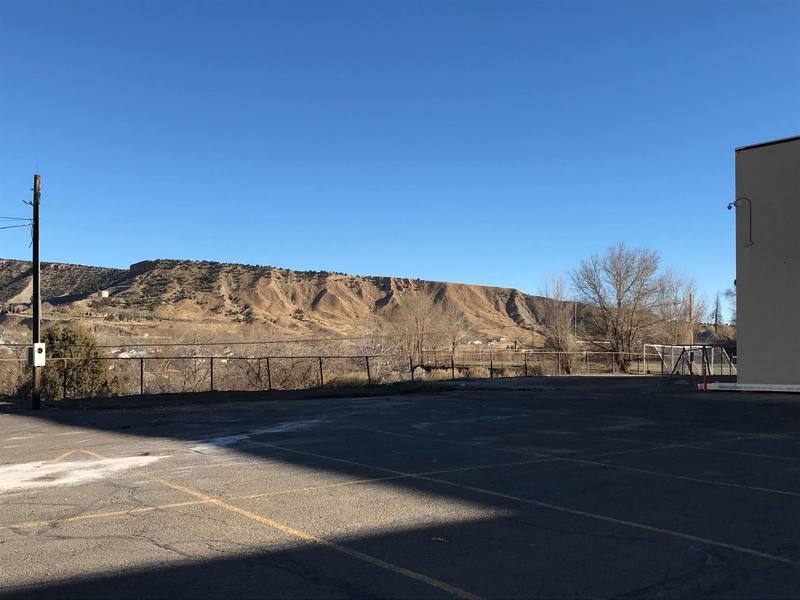 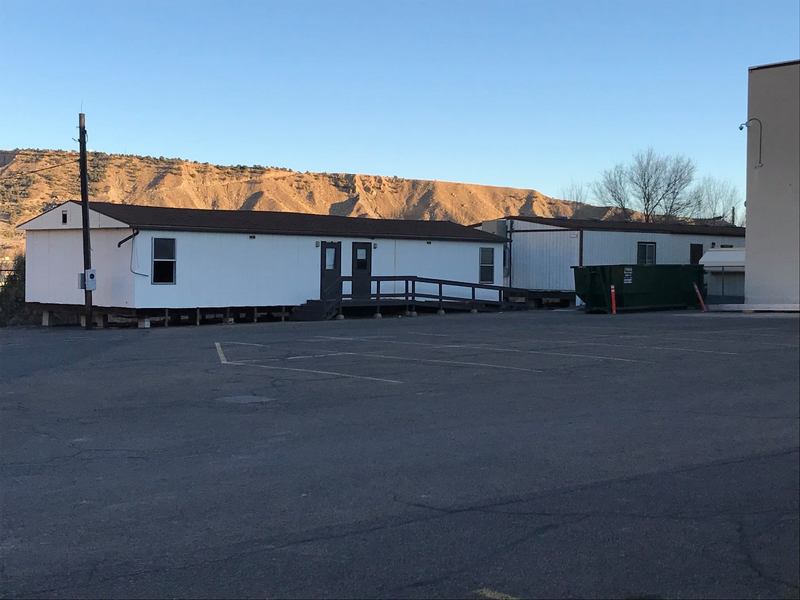