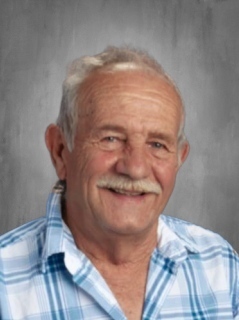 I have worked for Carbon District for 34+ years. I began my career working at Carbon High School, where I feel honored to have been the first head custodian in the district, and I spent 22 years of my career. In 2009, I was transferred to Wellington Elementary, and interestingly this is the school I laid the brick work on in 1983-84 before joining the district in 1987.

I have had the opportunity to meet and work with many great educators and people. I have also worked under nine superintendents, 11 principals, and three maintenance supervisors. I have observed two generations of students go through the district.

As a head custodian working for 11 different principals, I have certainly had to adjust areas of focus based on the personalities of those who were leading. Keeping the building clean has always been a top priority, but others that have risen to the top of the list include, cutting the hillside grass by the baseball field, keeping the front lawn grass at 1”, trimming rose bushes on the patio, buffing the hallway to look or shine like the hospital, and scrubbing the track for events. One principal’s concern was the restrooms and even asked me to eat lunch there to monitor student shenanigans.

I have not only experienced change and growth among the people I have worked with, but I have seen a lot of changes in the facilities. For example, new schools have been built, schools sold, schools demolished, a maintenance department that grew from two people for the district to the crew we have now, new baseball fields, a new gym, and a new track.

I have enjoyed working for Carbon District, but now it’s time to tackle the project list my wife, Janet, has been waiting for me to work on.