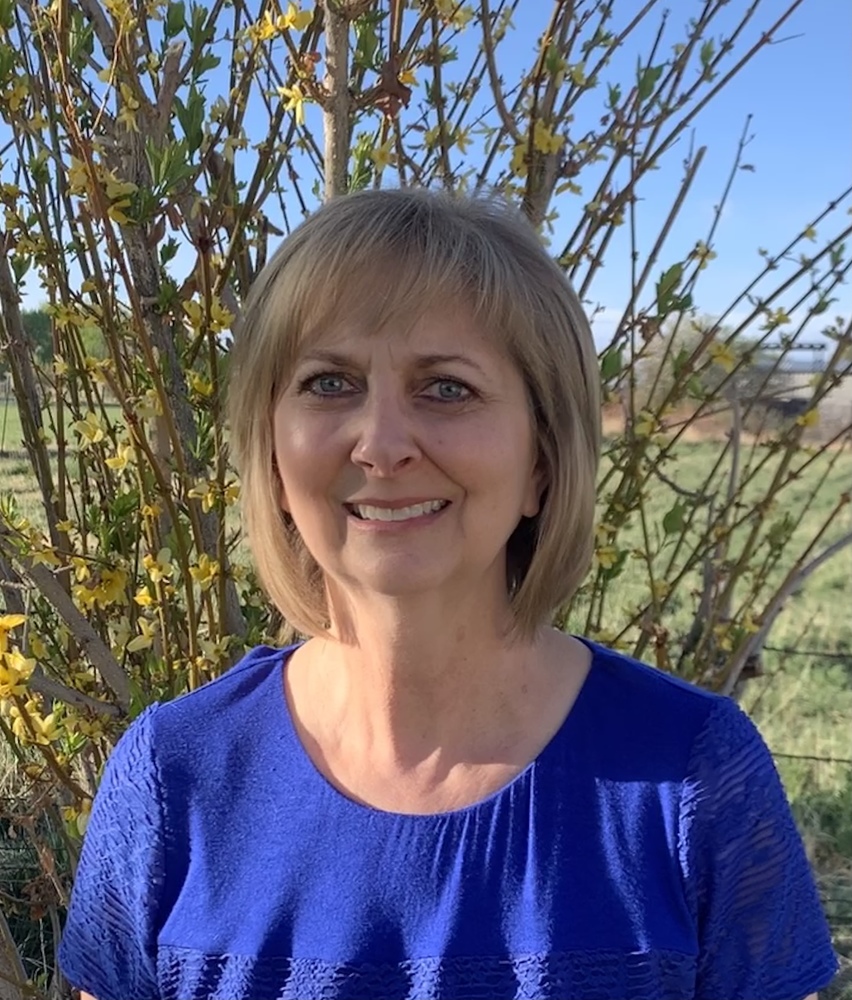 After working for a year in Alpine School District and four years in Weber School District, Lorilyn moved home and started employment as a Speech Language Pathologist for Carbon School District. She moved with her husband, Ron, recently hired to teach accounting at the College of Eastern Utah, and her 2 sons, Ryne (nearly 3-years-old), and Stephen (2-weeks-old).

Lorilyn was hired by Superintendent Robert Hansen, who made sure her first assignment included Durrant Elementary.  This was not only the elementary school that Lorilyn had attended growing up, but the school where her mother was teaching at the time. Superintendent Hansen felt it was important that Lorilyn have lunch with her mom a couple of times a week.  It was then she knew she had made a good decision to work for Carbon School District.

Since then, along with having two more children, Geoffrey and Elise, Lorilyn has worked at Sally Mauro, Helper Jr. High, Castle Heights, Bruin Point, and Castle Valley Center.  She has provided speech services for the school district at Head Start and in private preschools.  She also worked at Durrant, Peterson, and East Carbon High School before they closed.

During the early years with Carbon School District, Lorilyn found herself one of two SLPs to cover the entire school district. There was a shortage of SLPs, which continues today.  Tom Roush, the director of special education at the time, allowed Lorilyn to advertise nationally in the American Speech and Hearing Association (ASHA) magazine for another SLP.  The ad caught the eye of an SLP in Michigan.  After two very stressful years, Carbon School District hired an additional SLP.  Lorilyn’s career and life changed for the better. DaVette and Lorilyn may have seemed an unlikely pair, but a bond and friendship quickly developed that is in its 28th year.

Lorilyn has been fortunate to work with talented SLPs and great paraprofessionals.  She enjoyed working with students, teachers, staff, and principals at the various schools.  There will always be a special place in her heart for the students, faculty, and staff at Castle Valley Center.  She was blessed to work at CVC early in her career and again the last eight years, with DaVette.  What a great way to end a career.  Thank you Carbon School District.