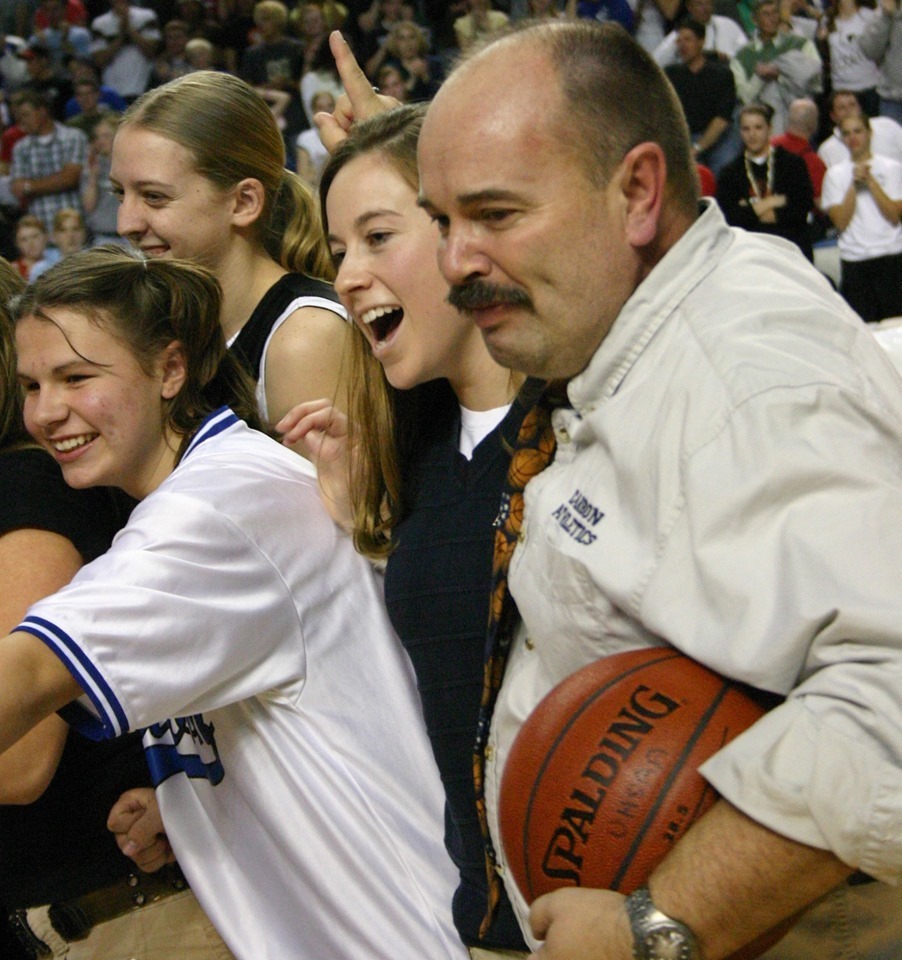 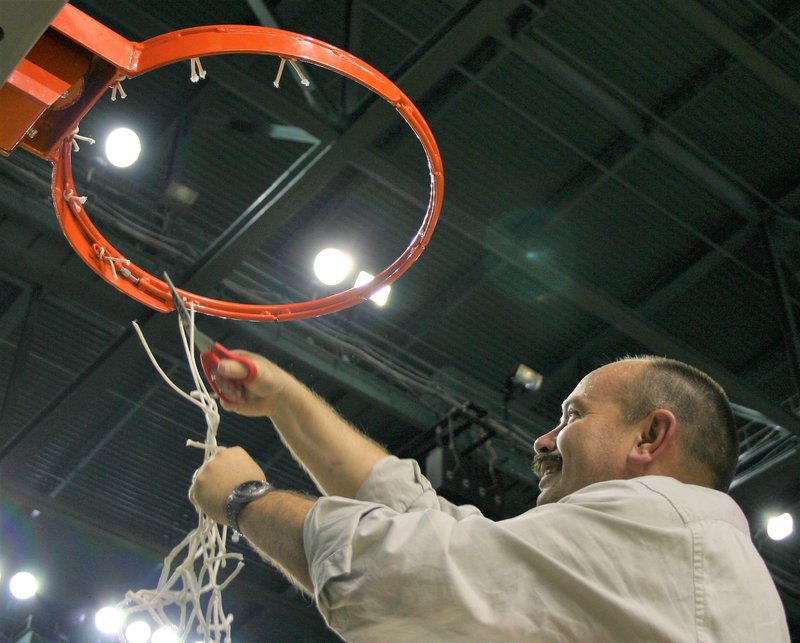 Bruce Bean, who has been principal of Carbon High School for eight years, reflected recently on his time at the institution. During his years at Carbon the student body has grown and a lot of new things have happened. He recently accepted an appointment to be the Carbon School District’s Athletic Director as well as to be the Director of Transportation.

“It’s like anything you end,” said Bean. “It was that way when I left teaching for administration or left coaching. You reflect on what you did, how students responded, the things that happened. You always come up with the same conclusion. That is if I would have known 10 years ago what I know now I would have been a lot better administrator or coach. I said the same thing as a teacher. You can always lay awake at night saying ‘Woulda, shoulda, coulda.’”

He said that a person should let that thought dwell for a second then they need to move on. The reality is change, he says for everyone, including students.

“Even the students who know exactly what they are going to do when they graduate, suddenly realize that things will never be the same for them,” he said.

He said that the stress that kids are under today is greater than he believes many who came before ever experienced. “I see it in them, and they are stressed,” he said. “I don’t remember high school being that stressful. Maybe we were more simplistic in how we thought about things. The pressures now are different, something that many of us don’t relate to very well because our experience was different. To be honest, graduation is always a tough time for me. It’s a celebration, but I always tear up, seeing these kids pass through the line. I see kids with resiliency, seeing kids soar, and then they give me a hug and say thank you. It’s time to take pride in the fact that you have made a difference.”

He said it is easy to get caught up in the negative stuff, but what one must concentrate on are the students that were affected positively on actions one has taken and decisions one has made.

“It’s easy to get cynical because of some of the things that happen and what you see,” he said. “Educators can get beat up despite their best efforts and the fact that they really care about what they do. People want education to do various things. We hear they want us to teach personal finance; well we do. Some say they ought to teach character. Well there are some things the parents and the home need to do. The fact is that we can get 10 positive emails from parents who are pleased with what we are doing, but then we get one negative one for something that happened, and that is the one that we all dwell on.”

Overall Bean has been an administrator 12 years with the other experience at that position coming at Mont Harmon Middle School when it was a junior high. He remembered thinking when he was coaching basketball, volleyball and as an assistant in baseball that he knew that he wouldn’t be doing that for the rest of his career, so that is when he went and got an administrative certificate. It wasn’t long after that that he made the change to management.

“We had a baseball banquet the other night and I looked over the audience and the parents of many of the kids on the team now were my students and some of the athletes I coached when I was doing that,” he said. “And it’s funny because parents will come in here to talk with me and still call me coach. It makes me smile.”

In his new job, he is facing some big changes, not only in the fact he has a new job but in the way things are changing based on what the state wants done. As district Athletic Director one of his big initial jobs will be evaluating fee schedules for all extra curricular activities, and having to help the district make decisions on what can be expected out of students and their parents in terms of fairness in that area. The state has mandated that school districts look at fees, and evaluate what they really are and mean. That job will also be one that finds him helping all the schools with various kinds of things concerning athletics, including educating coaches on many issues. “More and more we hire coaches who are not teachers to lead our young people in athletics,” he said. “It is great that individuals from the community will step up and do that. We hire them, we pat them on the head and then we say go to it. And then we wonder why some of them fail. Coaching just isn’t about X’s and O’s. It is about so many things that have to do with society today. There needs to a be a very defined training program for coaches. We also need to deal with the problem of a shortage of officials for sporting events.”

In addition the transportation department will be his to run, and he is just learning about that part of the districts operation.

“We have outstanding people that work in that department and I have a lot to learn from them about what they do and how they do it,” he said explaining that going to a few state meetings he has had to attend is just the beginning of his education process in that area.

He will probably never go back to working in schools again, in the same capacity he has in the past, but he knows that what he will be doing will still influence a lot of young lives for the positive.