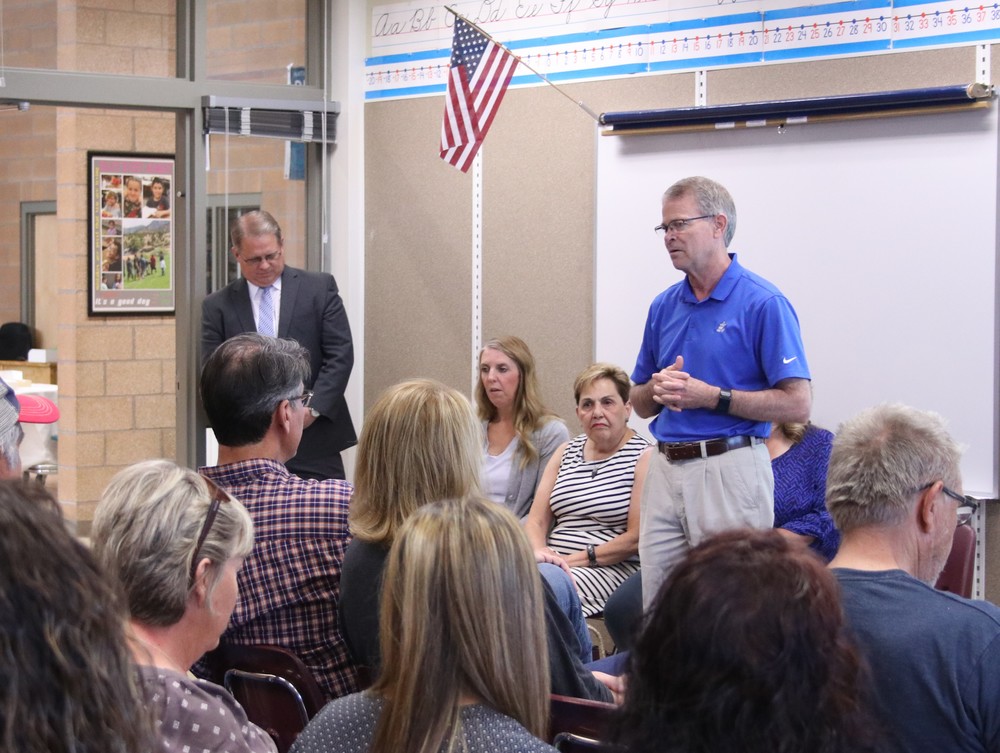 The decisions that need to be made concerning major remodeling and construction over the next few years in Carbon School District were discussed at a listening meeting at Bruin Point Elementary in East Carbon on July 1.

The meeting was held by the Carbon School District Board of Education to hear what people in that community think about a number of options for the revamp of Helper Middle School and Carbon High School.

"I think we had a very successful meeting and received a good deal of important input from the people that attended the meeting on Monday," said Superintendent Lance Hatch the morning after. "We look forward to our other meetings with the community next week to hear more."

Those meetings will take place on July 8 and 9 at Carbon High School and Helper Middle School, respectively.

The meetings will be held at 7 p.m. each evening. The gathering will begin with the introduction of the board, a presentation by Hatch, a listening session and then people can also look at planning boards that describe various options the district believes it has in putting together a plan. 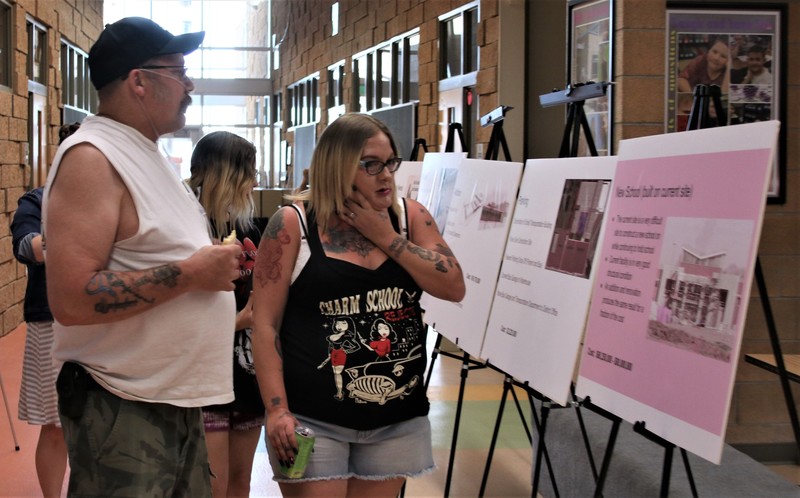 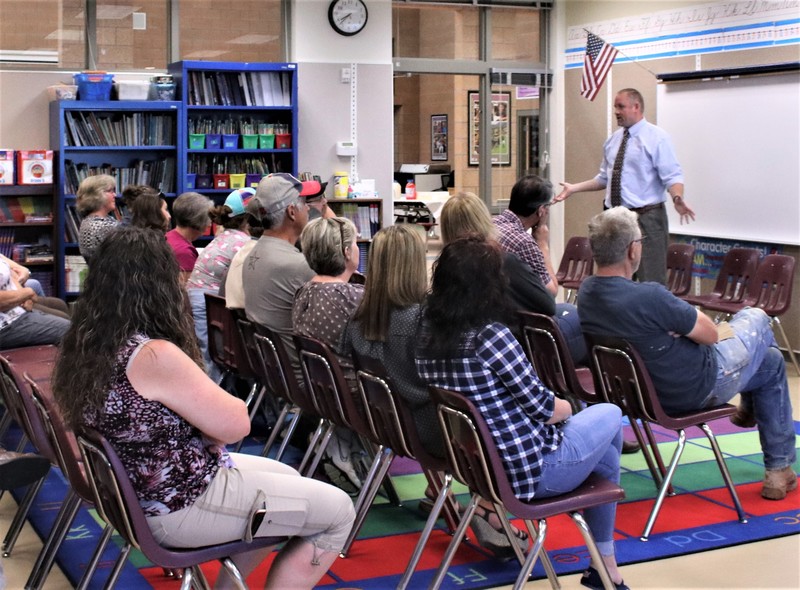