Helper Middle School is experiencing growth, not only with the expansion of their facilities but also with the number of students that are now coming to the school.

“We really thought we would drop down to about 185 students this year, but we have 206,” said Principal Robert Bradley. “Some of that includes students that are attending that live beyond our boundaries, but a lot of them come from people moving into our area.”

The growth of the building itself has not been without pain, but plans and people’s cooperation has really made for a good beginning of the school year.

“We started the year with our gym closed, and with a couple of classrooms that were still being worked on,” explained Bradley. “There has been some combining of classes into what was traditionally one space. The band has also been holding their sessions in the cafeteria. But now, within the next week it is anticipated that those classrooms will be done and we can move into them. That means everyone will be back in their spaces, except classes that occupy the gym. That will happen in another week or two.”

The gym, which was originally built in the 1950s, has a big remodel going on inside it with the old side baskets being removed (which will be great for spectators who sit in the galleries), a new ceiling grid and lighting as well as a new sprinkler system and HVAC units. There has also been new steel put in the ceiling to support new basketball standards that will replace the old ones. The gym is also receiving a fresh coat of paint as well.

“The girls volleyball team has been practicing at Mont Harmon,” said Bradley. “Also, there have been pole sets drilled at Sally Mauro and at the District Office so that there can be other sites we can practice at if we can’t use Mont Harmon for some reason.”

Because the weather has been so good, all gym classes are being taught outside, and if there is a rainy day, they will hold classes in the cafeteria once the band moves back to their room.

The football team is in gear with about 30 team members and is practicing on the school’s field which has not been affected by the remodel. The team is competing at the JV level only at this point because there were not many eighth graders that went out for the squad. However, cross country has been going gangbusters.

“That has been nice to see,” stated Bradley. “We have 15 to 20 students who are participating in cross country. They like to run.”

Bradley said there is still quite of bit of remodeling that needs to be done after the new addition opens, but a lot of that can be delayed until the holiday break at the end of the year. Some work is also being performed at night after the school day ends.

“Once we start occupying the new addition there will be a lot of changes and everyone will have to take a deep breath as that goes on,” he said. “For now, we just work around what we have. Everyone has been great about the construction. We tell the students not to go into an area and they have cooperated very well.”

The timeline for moving into the new addition is roughly after the new year, but the date is not firmed up yet.

Some students at the school were able to participate in the special summer program that was held this year in the district. Because of the work that was going on at Helper Middle School classes were held at Sally Mauro Elementary for HMS students. Bradley said it helped a number of students to increase their abilities in math and reading.

“The focus was on those two subject areas and we invited students who would benefit from the extra instruction,” said Bradley. “Those that went seemed to have really enjoyed it.” 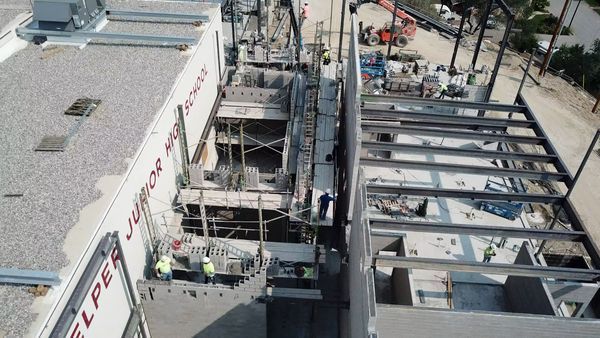 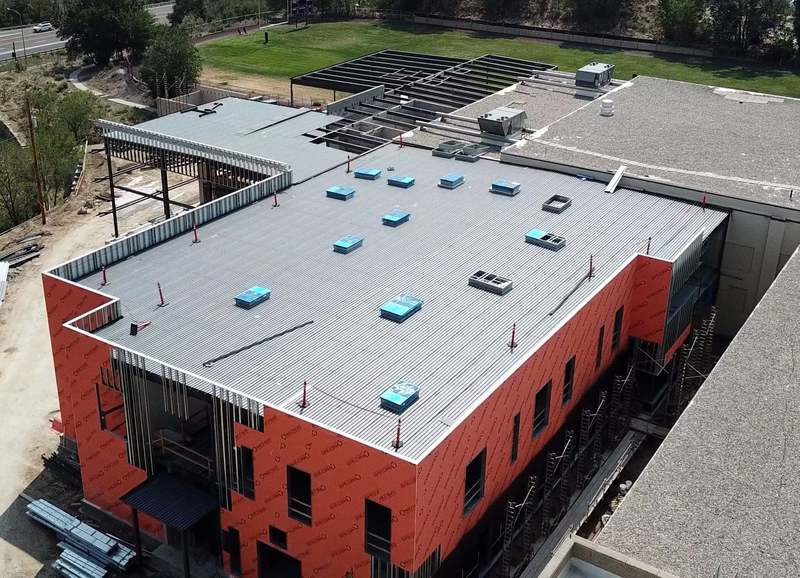 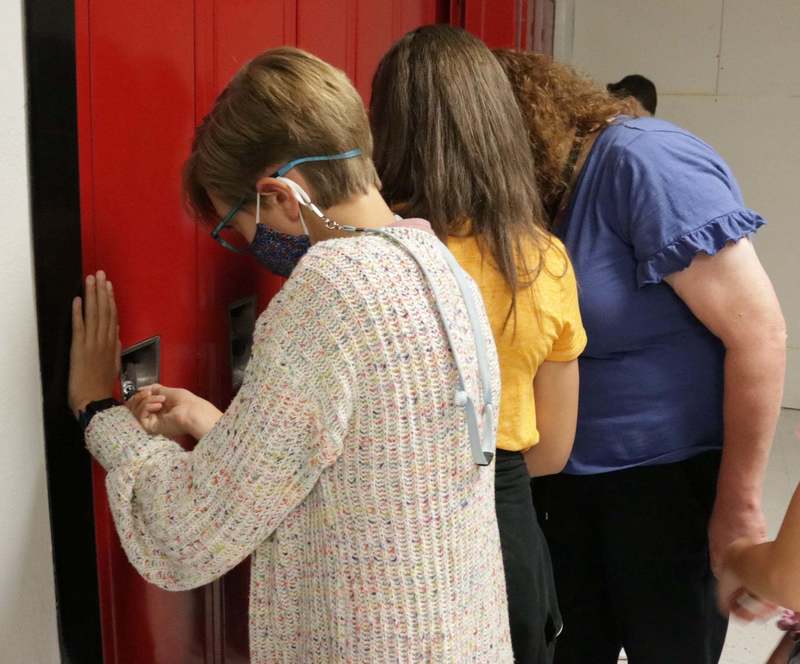 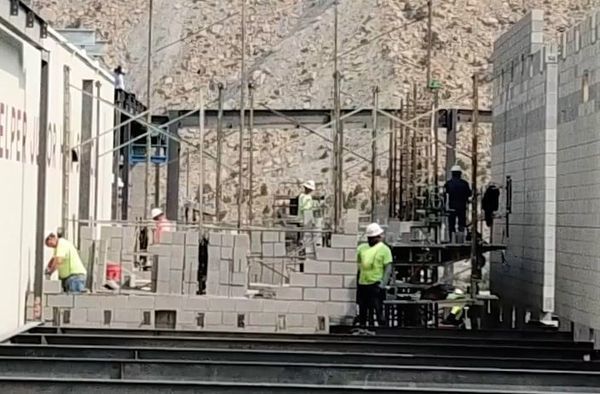