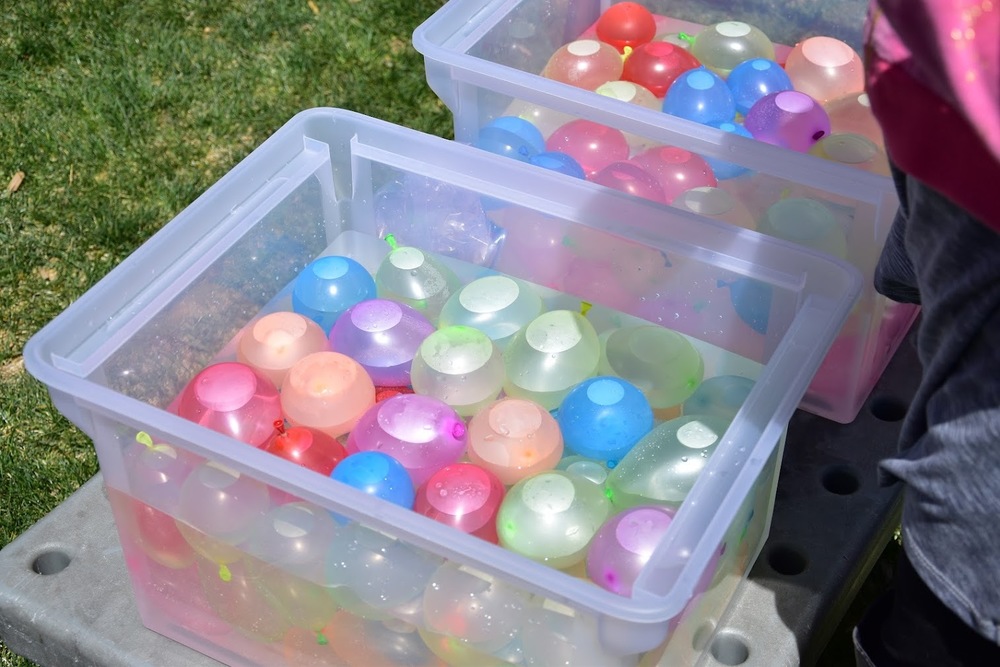 Each month the students at Sally Mauro Elementary are given the opportunity to earn points through academic achievement, and good behavior. At the end of the month, the points are tallied and the “winning” grade - grade level that earned the most points throughout the month - earns a prize/activity. April’s winners were the 2nd grade classes. Their choice of activity? Water balloon the Principal!

The activity was organized by the school’s counselor, Mrs. Deborah Worley. She spent the morning filling “oh-so-many” water balloons for the 2nd graders to pelt their awesome principal with. For the occasion, principal Blake Allen donned a rain suit and baseball catcher’s mask. When asked about the mask, he recalled the time when the 5th graders had launched water balloons at him, “They were coming in at, like, 30 or 40 miles per hour!”

Principal met students on the soccer field behind the school, and in the spirit of May 4th, he said, “May the force be with you, because I know it’s with me! I bet none of you are going to hit me!” This assertion was met with gales of laughter and retorts of “OH YES WE ARE!”

Mrs. Worley had three launchers and so split the students up into three groups. Each group had a launcher - and a supervising adult - and a gaggle of excited and impatient students. Unfortunately, the launchers did not work so well for the youngsters, but that was no deterrent as they all ran to the buckets to grab a balloon to physically throw instead! One student was determined to get the launcher to work, and he DID - pelting principal Allen right in the ribs.

Of course, for the students, the water balloons ran out far too soon, and Allen celebrated happily. As the students and staff returned to the building, there was nothing but good feelings all around. Allen is a great sport for letting his students have such fun! 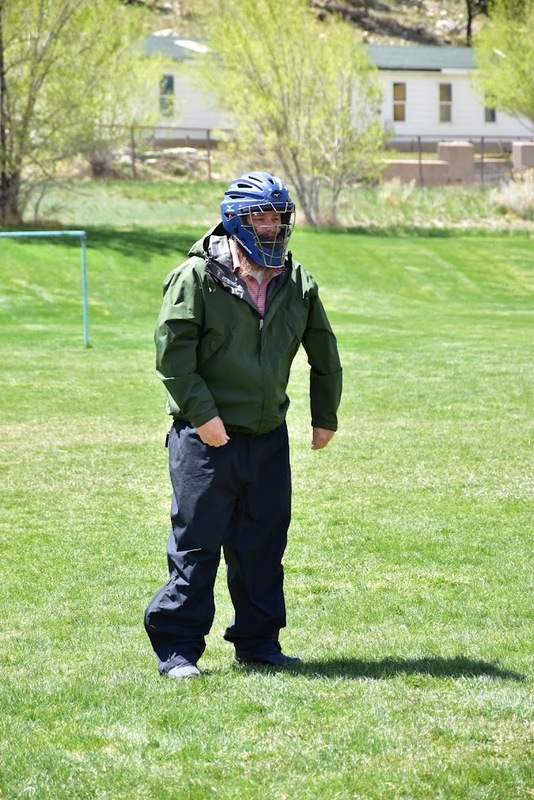