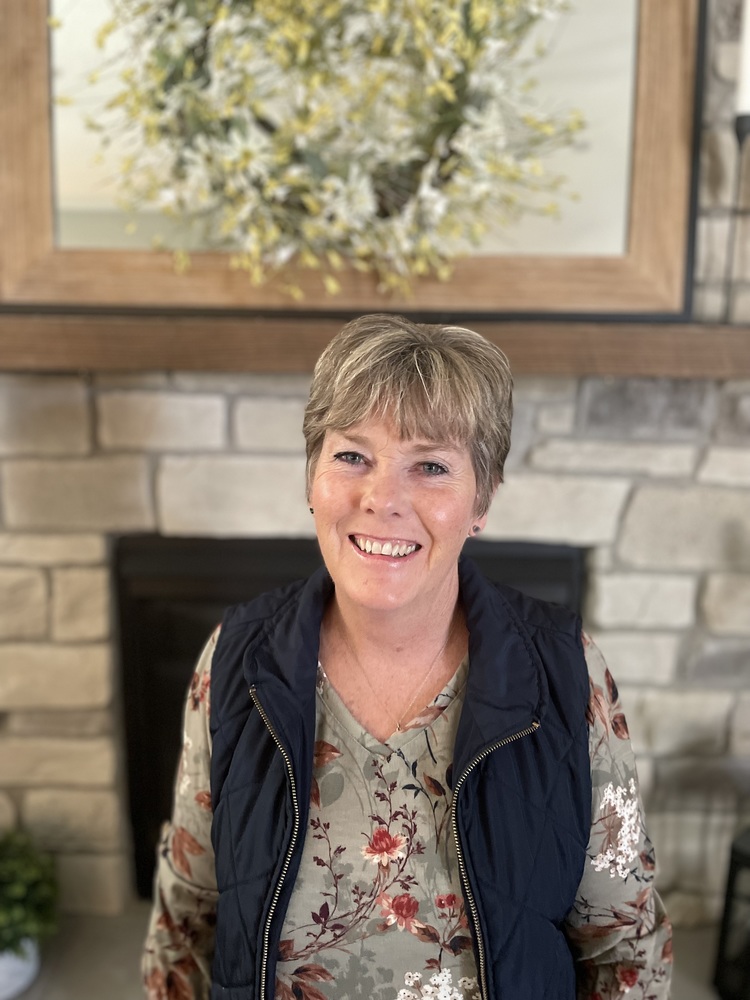 Karee's career in education began in 1989 at East Carbon High School, where she taught a number of subjects including Physical Earth Science, Algebra, PE and Health Education.  During my time teaching these subjects, however, she consistently found herself mentoring and providing guidance to her students (as she believes one should!)  she knew that a career in counseling would be most fulfilling to herself, and hopefully, to those students she had the opportunity to work with.

In the fall of 1997, she re-enrolled at Utah State University, where she had previously obtained her undergraduate degree, and, in the Spring of 1999, Karee obtained her Masters in Psychology. This led to her appointment as the school counselor at East Carbon, where she worked until the school’s closing in 2005. Karee says, the 16 years spent at East Carbon were truly wonderful, and her time spent educating and mentoring the young people of East Carbon and Sunnyside was priceless.

After the closing of East Carbon, she was transferred to Mont Harmon Jr. High to serve as the school counselor. She spent six years at Mont Harmon where she enjoyed helping the young people of Carbon County navigate junior high school, and, also, chatting it up with the kids as they waited in that long lunch line.

From 2014, and until it’s closing in 2019, she worked as the counselor at the Lighthouse. Once again, she truly enjoyed the students she worked with. After the closing of the Lighthouse, her next assignment was to Carbon High beginning in 2020, and that is where she has spent the last two years.

Karee states that it has been an enjoyable experience working with all of the different ages of the young people of our community and getting to know so many great kids. Additionally, the colleagues she's had the pleasure of working with over the last 33 years have been great.  She says that it has been a pleasure getting to know you all!  We wish Karee the best in her retirement!