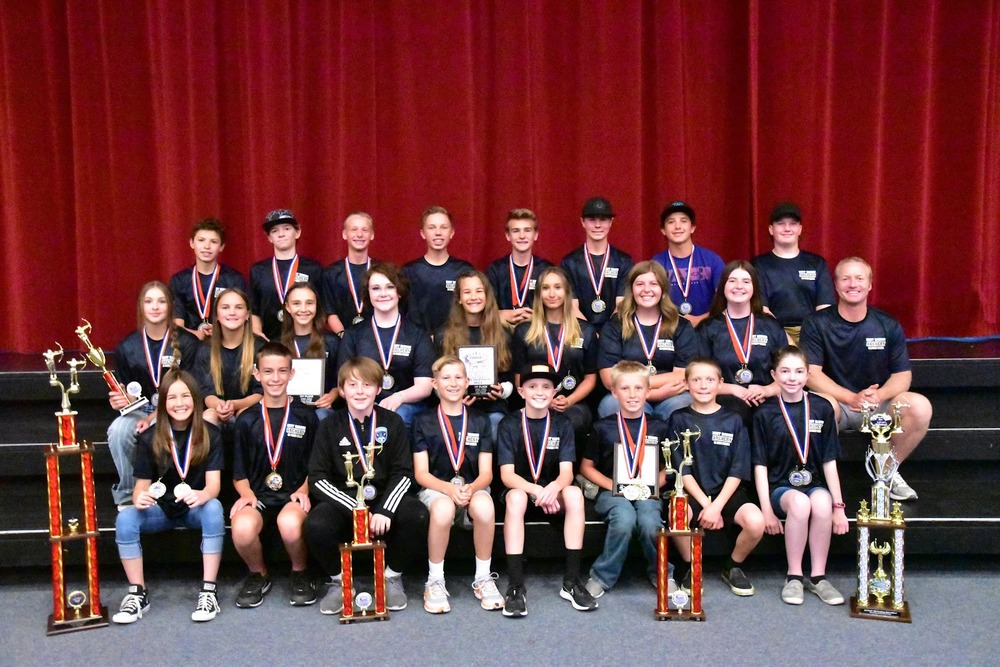 Mont Harmon’s Archery Team had another incredibly successful year. Coach Tom Lasslo, who has been coaching the team for the past seven years, could not stop praising his team for their hard work and dedication.

Mont Harmon archers have participated in five “National Archery in the Schools Program” ( or NASP) tournaments. The first was the St. Jude’s E-Championship where the team claimed first place, the second was the Moffat Virtual Tournament where the team claimed first place, in March Mont Harmon fielded two teams at the Utah State Competition and claimed first and second place, April took the team to Nationals in Sandy, Utah where - once again - Mont Harmon claimed the first place title at the Western Nationals. Additionally, while at the Nationals Championship, Coach Lasslo put his team into the 3D tournament (where students shoot at animal targets, rather than the bullseye targets); according to Lasslo, “Most had never done 3D shooting before, I put them in there for some fun for them and they killed it!” In the 3D tournament, Mont Harmon claimed the second place title.

At Nationals, Maggie Truman was Mont Harmon’s top shooter with a score of 283 out of 300. The win at Nationals earned Mont Harmon an invitation to the Open/Championship Tournament in Louisville, Kentucky this June. Lasslo is taking the top 24 shooters based on their Nationals scores. These students are doing a raffle ticket fundraiser to pay for their trip to Kentucky - the raffle includes prizes from Daniel Cowley Orthodontics, Price Oil Express, Carbon/Emery SFW, Sportsman’s Corner, the MHMS Archery Team, and Alicia Marelli of Bellasano. Contact a world archery team member (listed below) or their family to buy your ticket before June 20th!

Lasslo explained that his teams have been practicing since October. He said that there are so many talented kids - “sometimes the yellows (the bullseyes) will disappear within a month.” He was especially impressed with his group of 8th graders. “I can’t say enough great things about these 8th graders, they lead us the whole way through the season. The whole team has such an incredible work ethic. There are so many great kids, they’re incredibly dedicated and loyal to the program - most [of the 8th graders] have been with us all three years here [at Mont Harmon].” 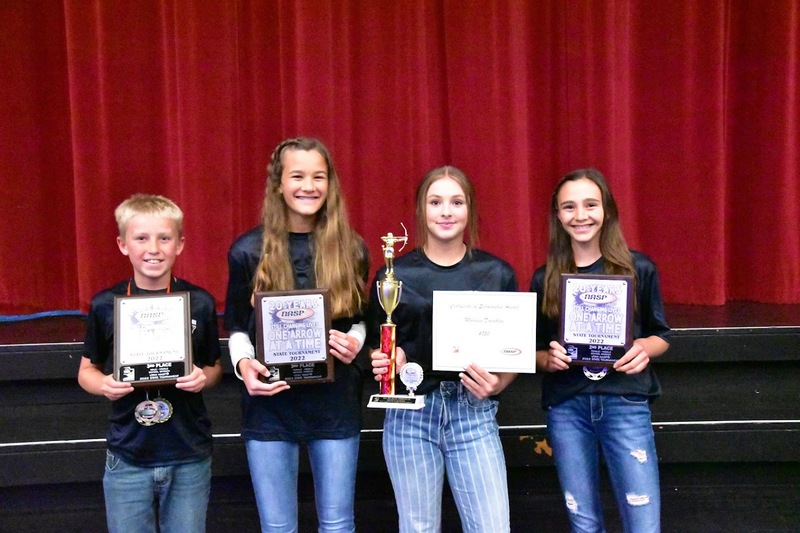