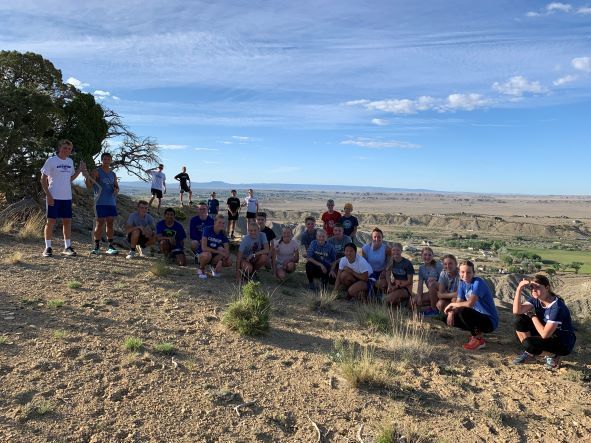 Carbon High School’s Cross Country team started summer training on June 6th. The coaches never require summer attendance, but encourage the athletes to attend if they are in town and available and usually have a pretty good turn out. The athletes would run anywhere from 3-9 miles for each practice, depending on the athlete and the level of conditioning they/the team were at. The highlight of the summer was HARC - High Altitude Running Camp - which was held at Scofield. 31 runners came and, according to assistant coach Christy Engar, “it was a blast!” The team ran twice a day and had a great time playing games and bonding as a team.

A majority of the varsity teams, both boys and girls, are returners this year so the coaches are excited to see what they can do. Coach Engar said, “Already they are running faster times than the year our boys won the state title in 2019. But, we have some tough competition in our region and in some of the other 3A schools. We are excited to watch the season unfold.”

The team attended the season opener race at Cottonwood Complex in Millcreek. The girls and boys varsity team BOTH took first place out of the 1 through 4A classifications! Their second race was the UIAAA race last Saturday, the 27th; in Spanish Fork and the team will travel to Emery on August 31st.

A common challenge for many coaches - across all sports - are injuries. Carbon’s Cross Country team is no exception, they’ve had to deal with problems from hips, knees, shin splints, to falls and bruises. “One of our senior girls, Beverly Lancaster, was diagnosed with a condition in which her vocal cords seize up and her airway is restricted. She has seen a specialist and is now learning how to control her breathing so she can still run and not have an attack. She is doing amazing!” Coach Engar boasts with pride.

When asked if there was a standout athlete she might want to recognize, Engar said, “All of our runners are amazing and so we can't just pick one that stands out! People often think of XC as an individual sport because it's just a bunch of individual runners out there racing, but that is not the case. We work together as a team and it takes a team to win!”

The district wishes the team good luck this season! 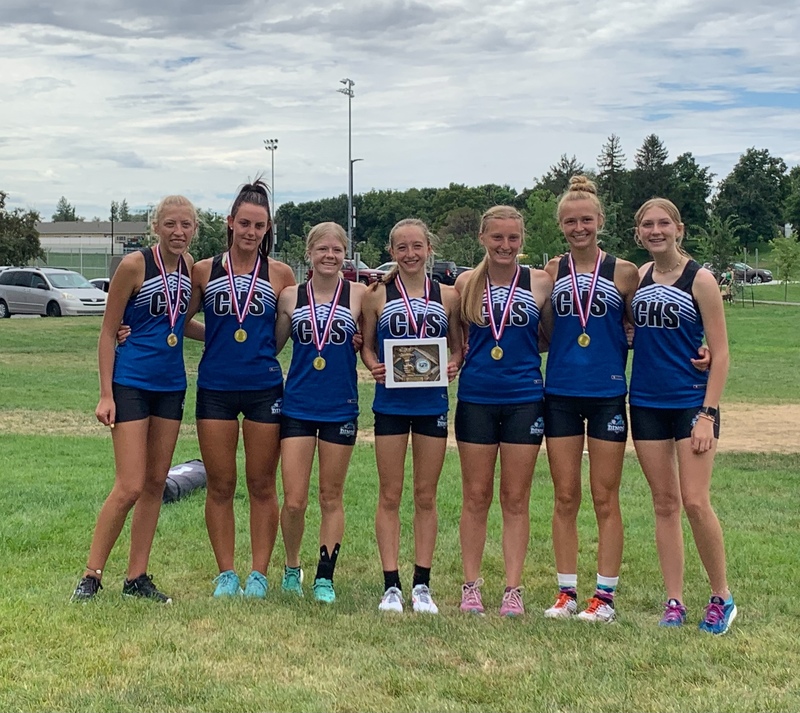 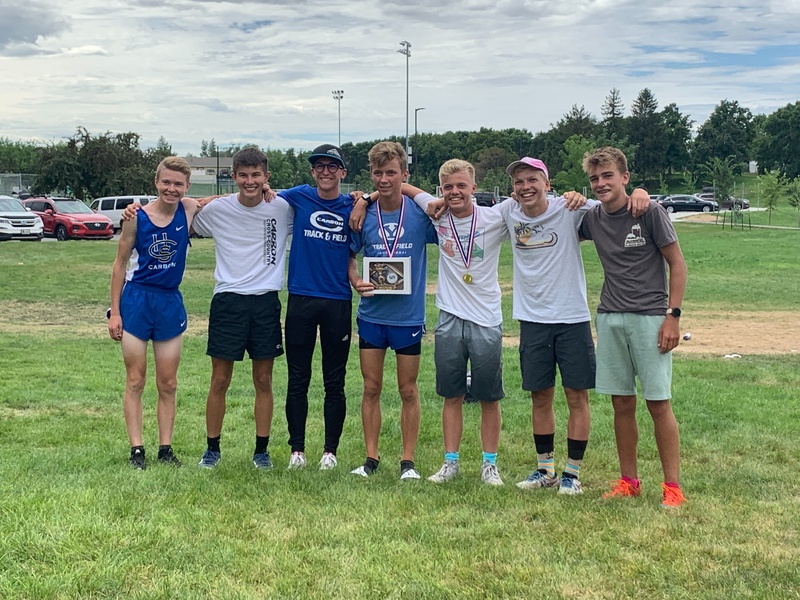