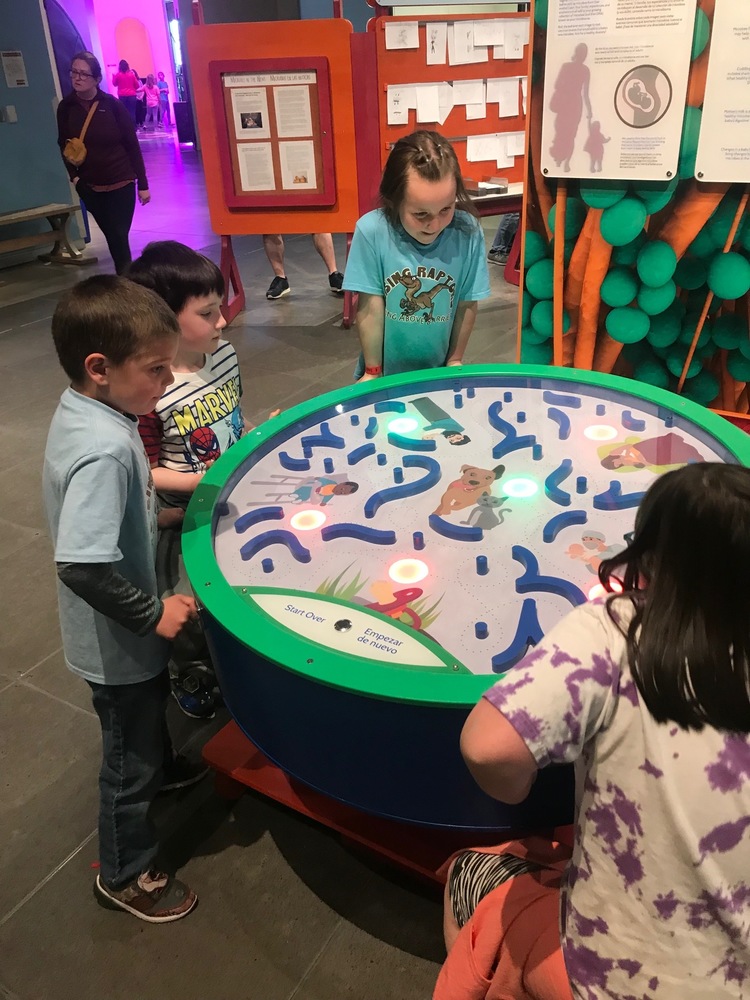 On Friday, March 18 students in the Rising Raptors programs at the district’s elementary schools had the opportunity to travel to Thanksgiving Point in Lehi, specifically, the Museum of Natural Curiosity. Program coordinator, Alisa Morley, and the individual program directors from each school - Karina Boydin for Creekview and Wellington, K’Lyn Hepworth for Bruin Point, and Nick Melosi for Castle Heights and Sally Mauro - organized an impressive group of 122 students plus chaperones - so that every four students had their own chaperone.

The group got going first thing in the morning and made a stop once over the mountain for a park lunch. Students could bring lunch from home or would be provided with a sack lunch from the school.

Once the group arrived at the museum, they got to explore all that the museum has to offer. Morley and the program directors identified some of the students’ favorite spots. The zipline was a huge hit, as well as the jungle gym in the Jungle Room. Additionally, the koi fish pond, the music room in Kidopolis, and the Water Works were popular attractions. The staff at Thanksgiving Point also organized a mini lesson for the CSD students on magnetism and static electricity. “It was a lot of fun, crazy chaos,” said Nick Melosi, of the Castle Heights and Sally Mauro programs.

Morley iterated that this was a great opportunity for some students to go somewhere they likely had not been before, and may not be able to again. She also said that because of the relationships built between parents and coordinators, they were even able to help some students go who normally would not.

As the interview came to a close, Morley wanted to express a sincere thanks to the district’s transportation department and the bus drivers. She said how wonderful the drivers are for our district, traveling huge distances in most cases, getting the students and adults to their locations safely and then being there to pick everyone up when they’ve finished. Morley asserted, “I feel like they’re overlooked often, but it is them that make [field trips] all possible.” 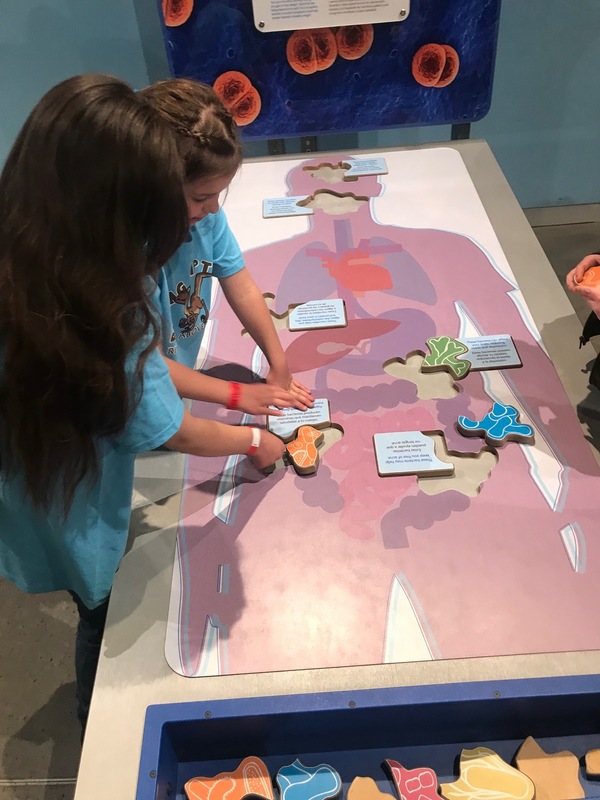 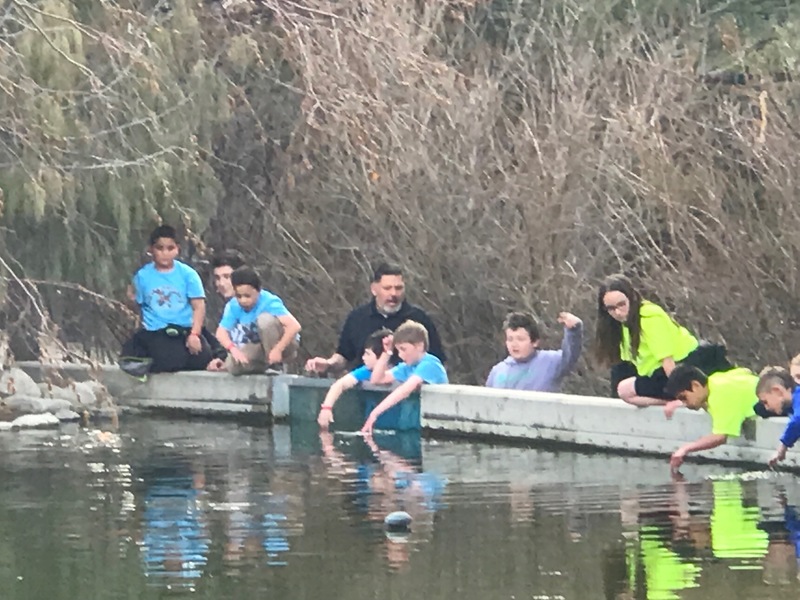