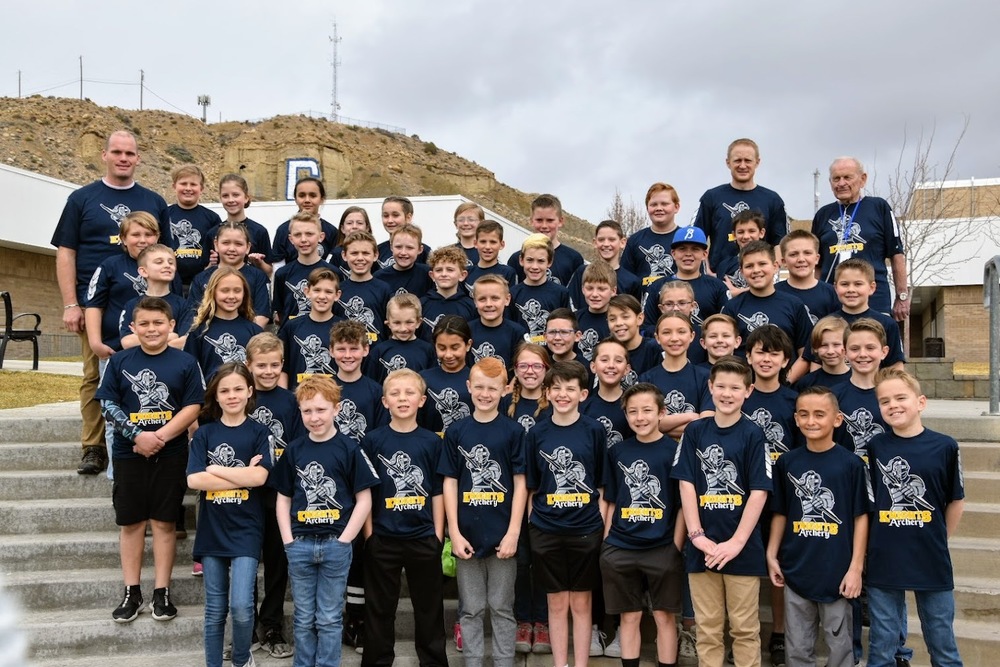 Many  of Carbon School District’s schools have participated in the National Archery in the Schools Program, better known as NASP, for the past several years. The 2022 Utah NASP State Tournament was held locally and in Ogden over the past week beginning on Friday, March 4.

Carbon High came in 1st out of 5 teams. Helper Middle took 5th out of 10 middle schools. Mont Harmon’s two teams claimed 1st and 2nd place out of 10 middle schools. The Castle Heights teams took 1st and 3rd place out of 7 participating teams. Creekview claimed 2nd and 5th places out of 7 teams. And the Sally Mauro teams took 4th and 6th places out of 7 teams.

In addition to excellent team standings, Carbon County also placed multiple times in the top 10 individual archers in each division.

In addition to their placement in the top 10 spots, many of the students above also ranked in the top ten out of all participating archers in the state of Utah.

Congratulations to all students and coaches who participated in the 2022 Utah NASP Tournament! 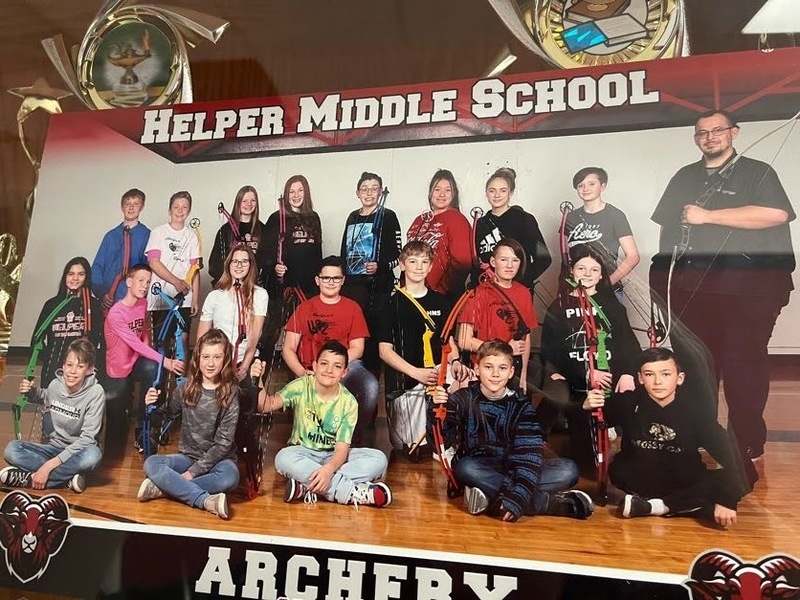