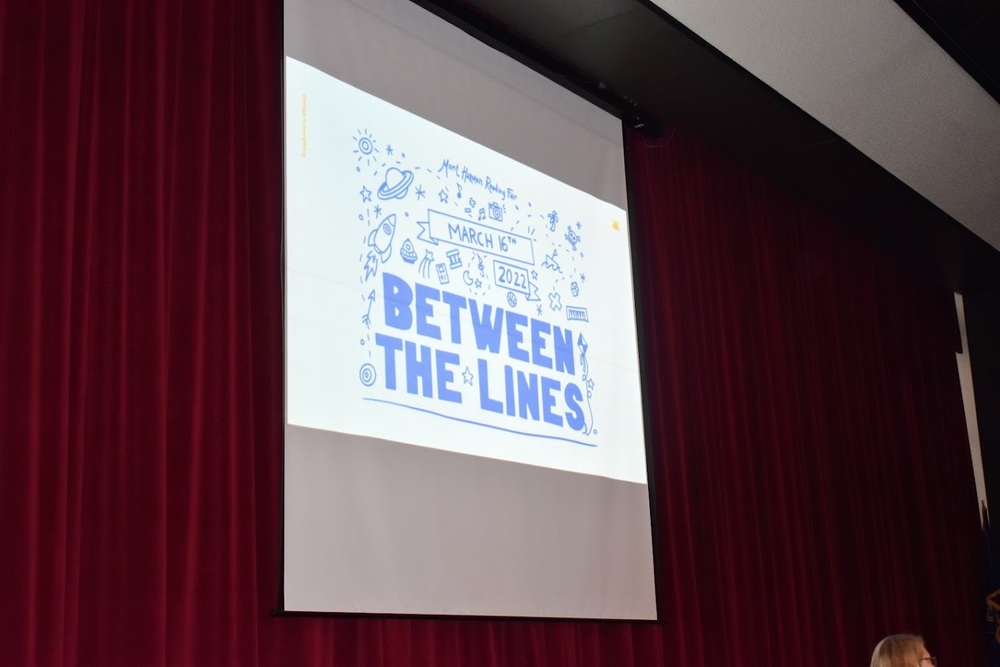 Between the Lines Awards Program

The Between the Lines Reading Fair program is a competition organized by the company BrainStorm, whose headquarters is in American Fork, in cooperation with Mont Harmon Middle School. This is the second year BrainStorm has sponsored the Reading Fair, but their partnership with Mont Harmon has existed for five years.

I had a chance to chat with Katie Blomquist, BrainStorm Representative and Co-Awards Coordinator, and Derek Adams, BrainStorm CTO; they described how this partnership began. BrainStorm is a software company who was looking for an opportunity to help. At a speech given by former Lieutenant Governor Cox at Silicon Slopes, the Lieutenant Governor and business representatives were discussing educational challenges and a few people asked how they could help. He told them, “If you want to get connected, get involved with a rural school.”

BrainStorm’s hunt for connection led them to Mont Harmon, Seth Allred and Renee Pressett. Derek Adams said, “It takes two things to make a partnership like this work. Renee and Seth…you need an educator and an administrator on board to make this happen and be successful.”

Students from Mont Harmon had a chance to get in touch with their creative side in this competition. Each student read a book or series and then they could write or create a creative piece based on that reading; one student even used Dr. King’s “I Have a Dream” speech.  The competition had a great turn-out with 132 submissions. The book titles ranged from A to Z, beginning with A Child Called It and ending with Zelda: Ocarina of Time. Submissions came in many different formats: there were letters to a character or author, fan fiction, skits, stop-action shorts, 3D printed entries including a mini guitar, one student made a wooden axe, and two entries were novella-length stories - just to name a few.

Each student had to submit their project electronically via a webform; this form asked for the basics: name, grade, submission category (written or artistic), book of choice, and author. But this year included two new informational questions. Students were asked to describe the book they chose, their project, and why they were inspired to create what they did. These were added to help the judges understand each submission; in the past they received submissions that they just did not understand because they knew nothing about some of the books or stories the students were referencing. These two new questions factored into the judging process. The three judging categories were creativity, appearance (how eye-catching/engaging it was), and organization (based on the submission information).

BrainStorm came down early to offer creative thinking workshops to Mont Harmon’s 6th grade Language Arts classes before the awards program. When everything was ready, the contestants poured into Mont Harmon’s auditorium. BrainStorm provided prizes to the top three entries per grade level in each category. Additionally, they entered students who scored in the top third into a random raffle drawing for one of three Chromebooks. The two novella submissions proved difficult to judge and the crew at BrainStorm were so impressed with those submissions that they gave a special award for the incredible effort that went into them. To that end, BrainStorm enlisted the help of a professional editor who is reviewing the novellas after which they will have the novellas professionally printed - one copy for each author and an extra for the school’s library.

Ms. Pressett gushed over the collaboration with BrainStorm, explaining how much they have helped the students of Mont Harmon. From organizing a tech fair - which resulted in many of Mont Harmon’s electives, to food donations, purchasing yearbooks for underprivileged students, to career success workshops, and organizing PEAK field trips. She especially loved that BrainStorm does not want nor need recognition, “they’re incredible people, and have become some of my best friends.” A sentiment shared by Principal Allred who said, “This partnership over the past five years has been absolutely fantastic, we love working with them.” To this praise, the crew of BrainStorm asserted that they do not need recognition because the involvement itself is reward enough. They love interacting with the students, and seeing their intelligence and creativity. 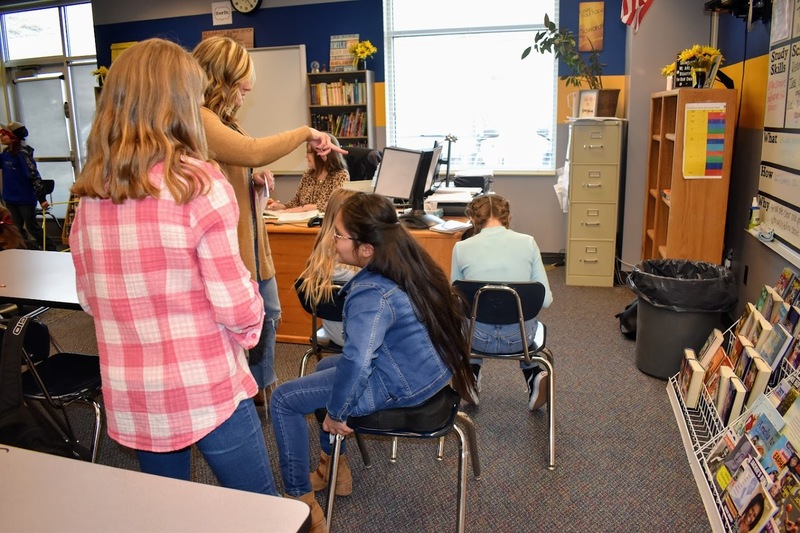 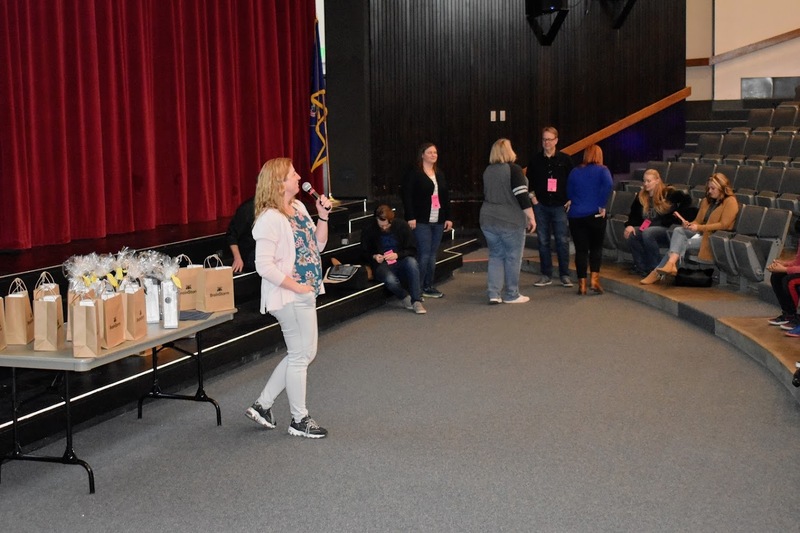